I got my first "big boy" camera in 2014, a Canon Rebel T5. I coerced my parents into buying it as an early birthday present in preparation for a European adventure. The camera and I have been to a dozen countries together, and I've taken tens of thousands of photos with it (some worth sharing).

I love that camera. It's everything that I want... except full frame.

So, I've replaced it with a new-to-me Canon 6D.

This camera debuted in 2012, two years before the Rebel T5 it's replacing. It's older, yes, but it still has enough pro features to make it an upgrade. Look forward to seeing more pictures from it in the future :) 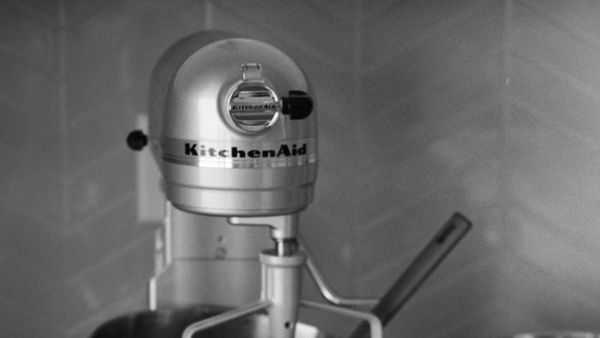 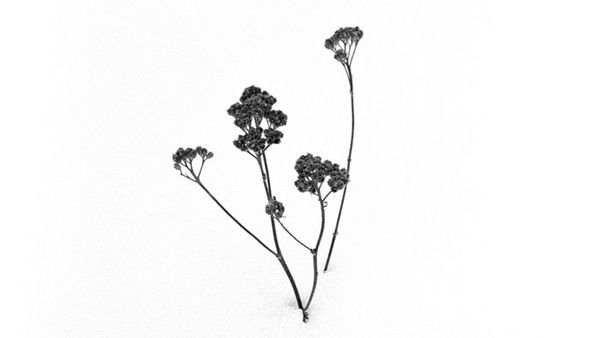 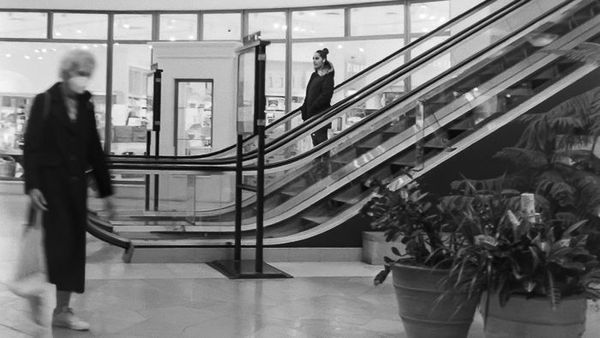 This week's prompt is "Living in a Material World." So without much thought, my family and I headed to the nearest shopping mall in search of the "material world."
Mastodon